Numerous troopers from patrol, K9, and tactical units were deployed, along with State Police public order platoons — troopers specially trained in protest response and crowd control. The State Police Air Wing provided overflight support and monitored the activity from above.

The majority of demonstrators did not engage in criminal activity. The “free speech” rally participants concluded their speeches at the bandstand before the largest group of counter-protestors gathered on the Common — a group estimated to number close to 15,000 who marched from the Reggie Lewis Center in Roxbury to the corner of Charles and Beacon streets.

A minority of counter-protestors who exhibited extreme hostility were nonetheless allowed to express their views. Around 2 pmabout 200 counter-protestors, some with bullhorns, gathered behind the State House screaming anti-police slurs and chants. Troopers and local officers stood at a perimeter and prevented the group from entering a restricted area behind the State House. After about 20 minutes of hostile shouting, and one arrest, the group dispersed.

Large scale protest activity was concluded by 3 pm. Smaller groups continued to mill around the area of the Common the remainder of the afternoon.

Approximately 16 other arrests, mostly for disorderly conduct, were made in the area of Tremont Street. Troopers worked side by side with Boston Police and assisted on those arrests,
part of the larger total of overall arrests made by BPD; all arrested persons were booked by Boston Police.

« “We believe in tolerance, unity, and equality, and urge everyone to stay safe and respect our City ” Mayor Martin Walsh
Rwandan man charged in Massachusetts with immigration fraud and perjury »

Honoring the lives we still mourn 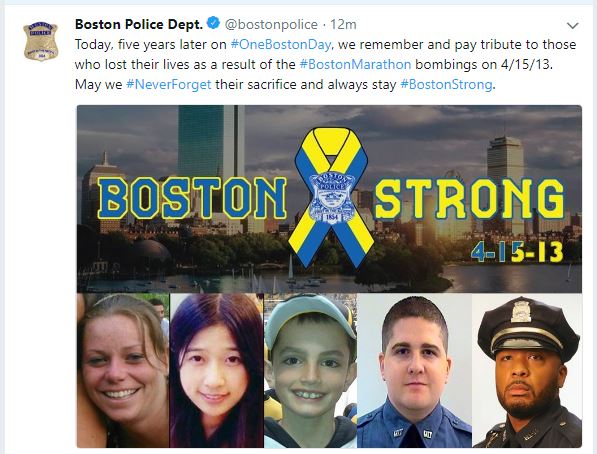 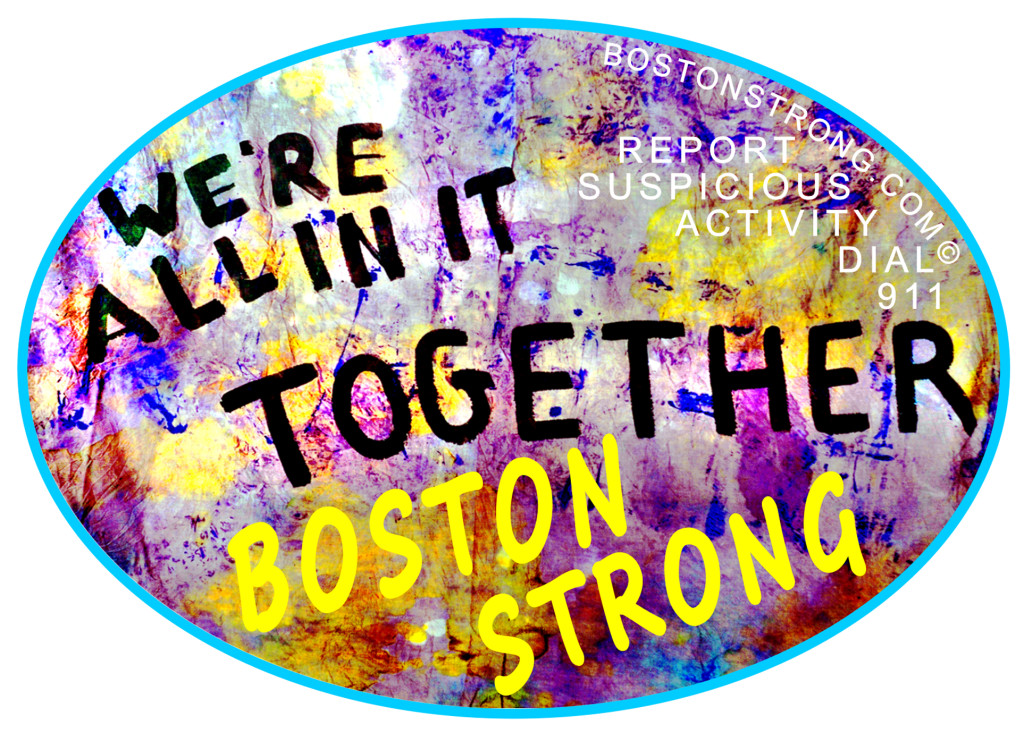 Warning: A non-numeric value encountered in /home/bostonstrong/public_html/bostonstrongcom/wp-includes/SimplePie/Parse/Date.php on line 694